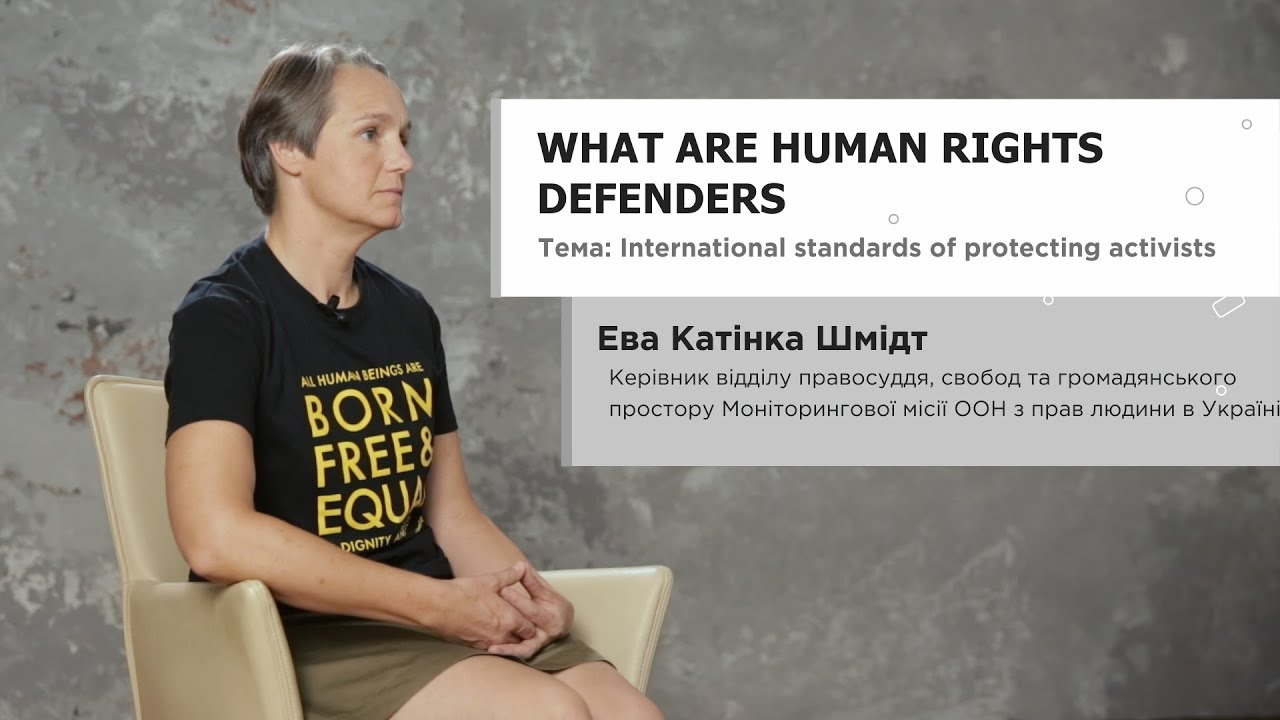 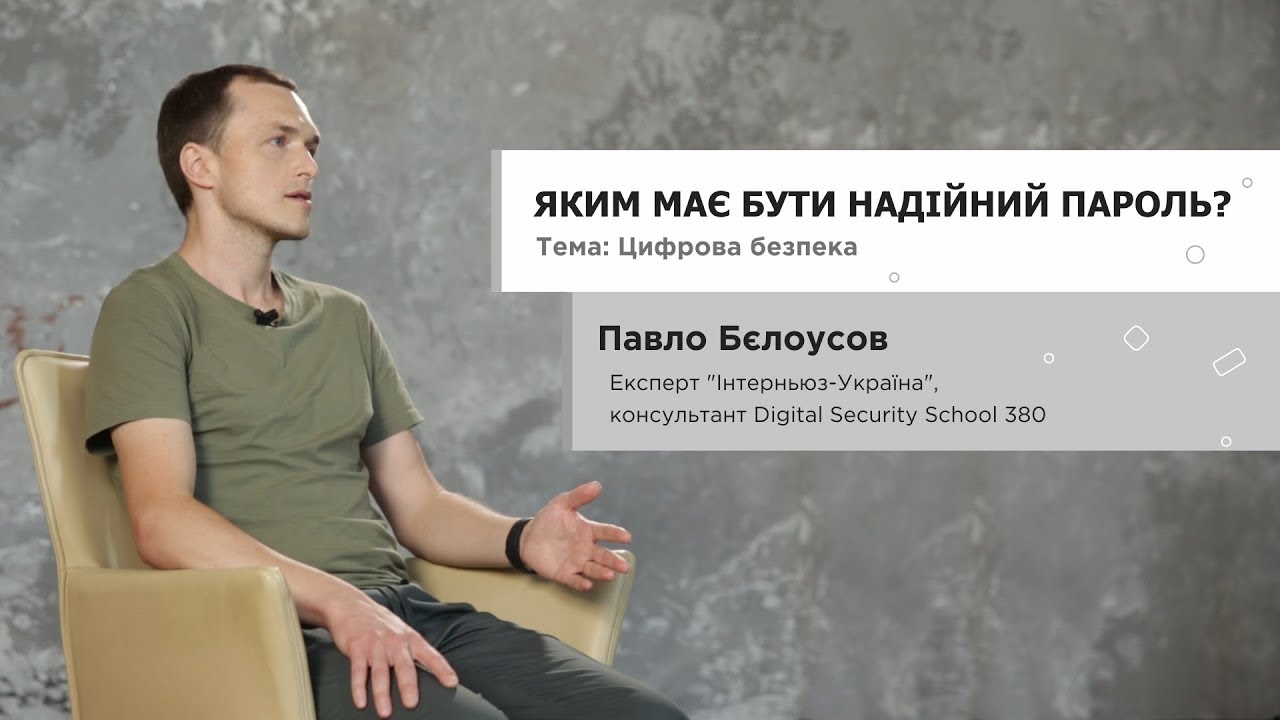 Here are all the goals with their icons, for example.

After this presentation, you will know: : (a) How the UN perceives civil society, (b) What the United Nations Human Rights Monitoring Mission in Ukraine does, (c) Who are  Human Rights Defenders and how international law protects them; (d) What is the UN role in protecting and empowering civil society; (e) What the key challenges are to civic space in Ukraine (f) and finally, what international mechanisms are available for the protection of human rights defenders . 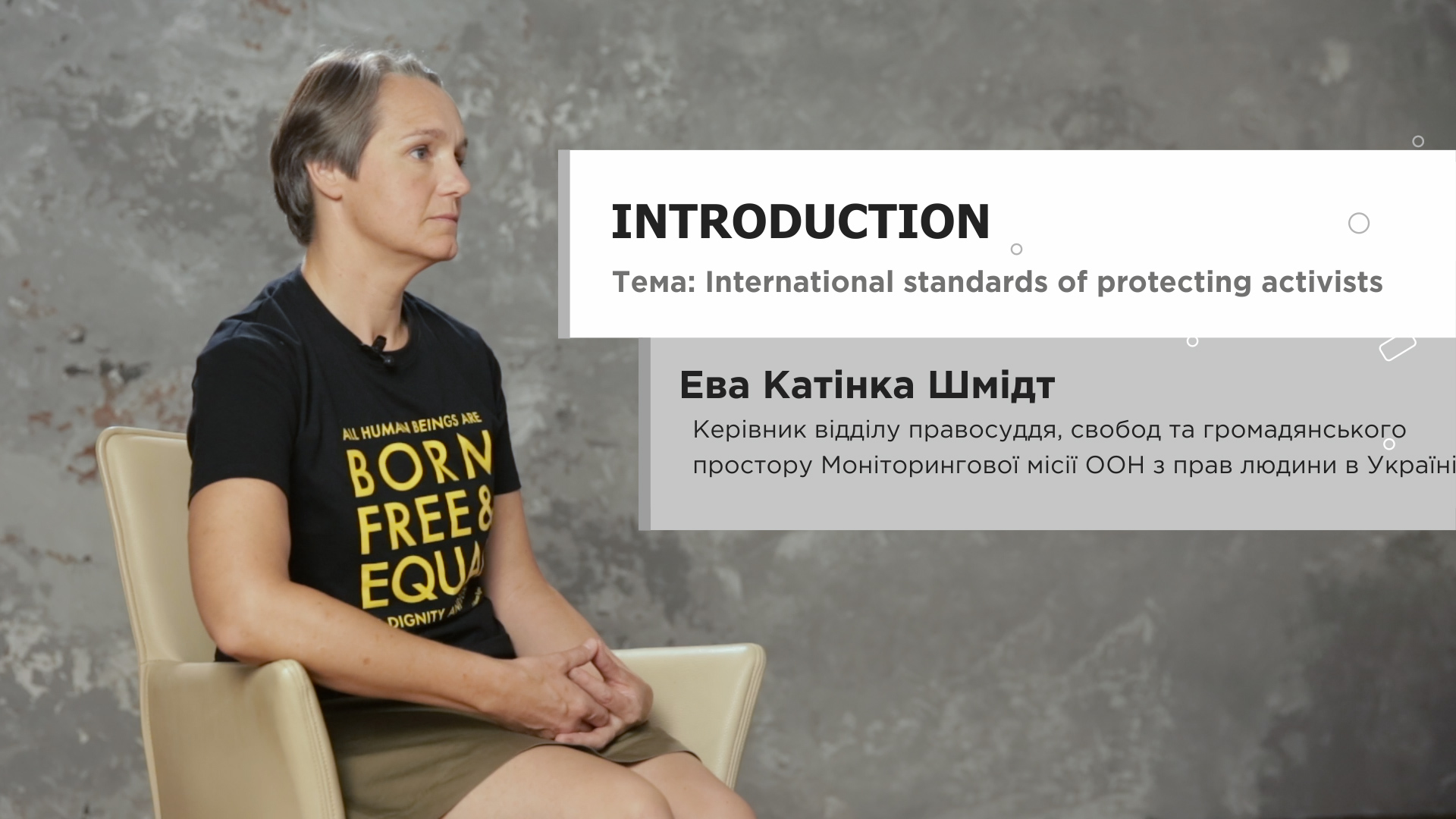 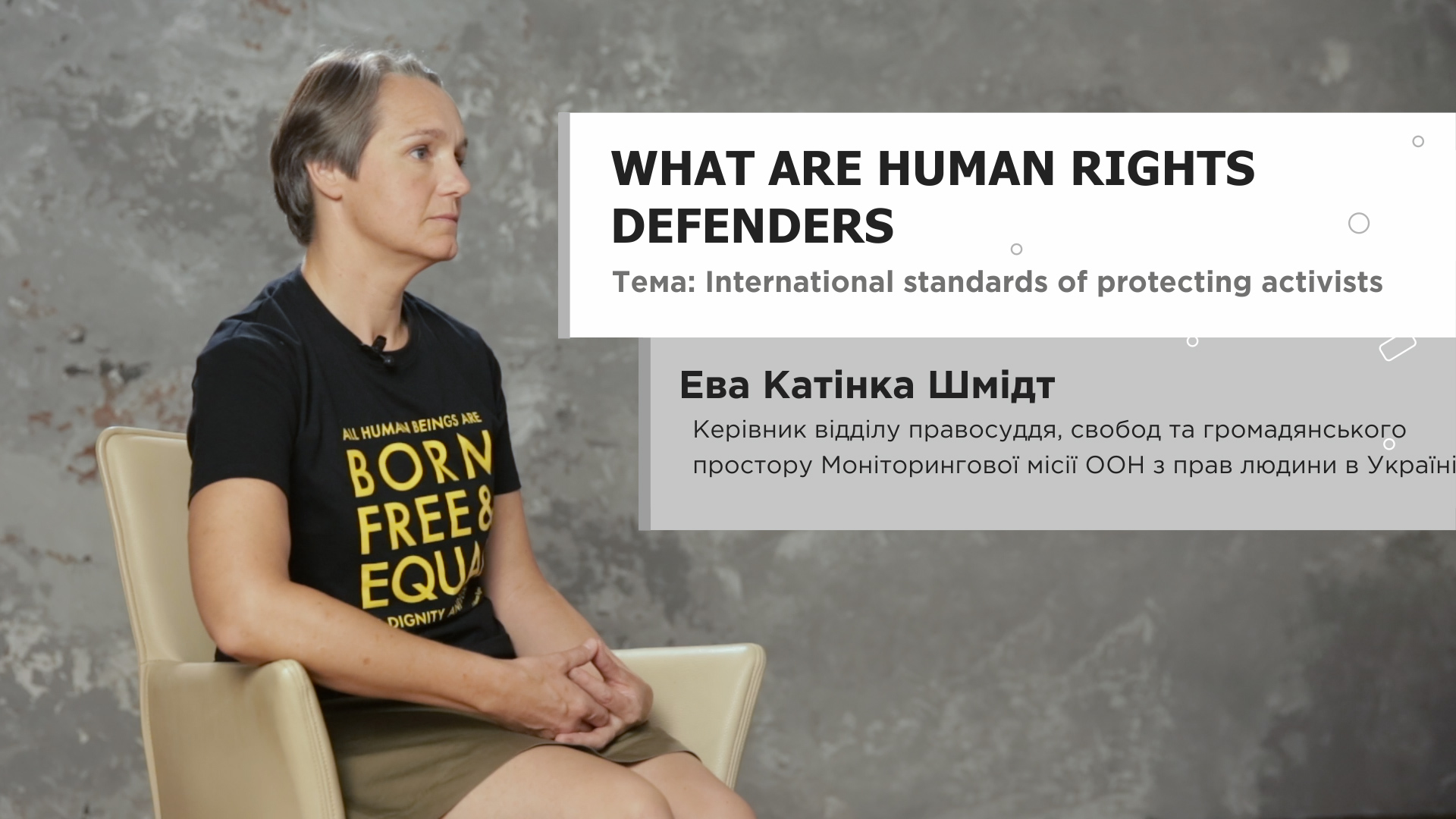 International standards of protecting activists: What are human rights defenders 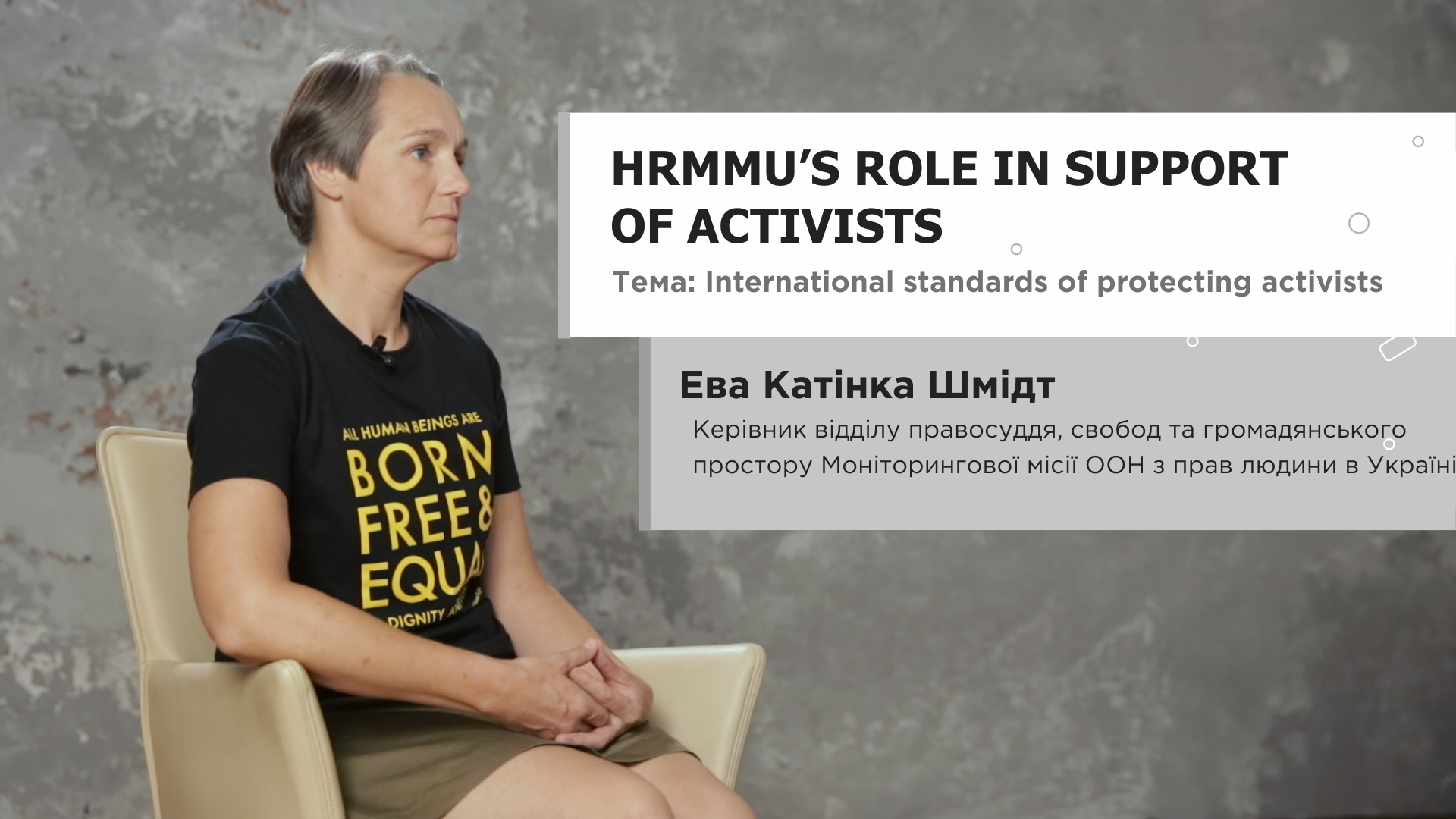 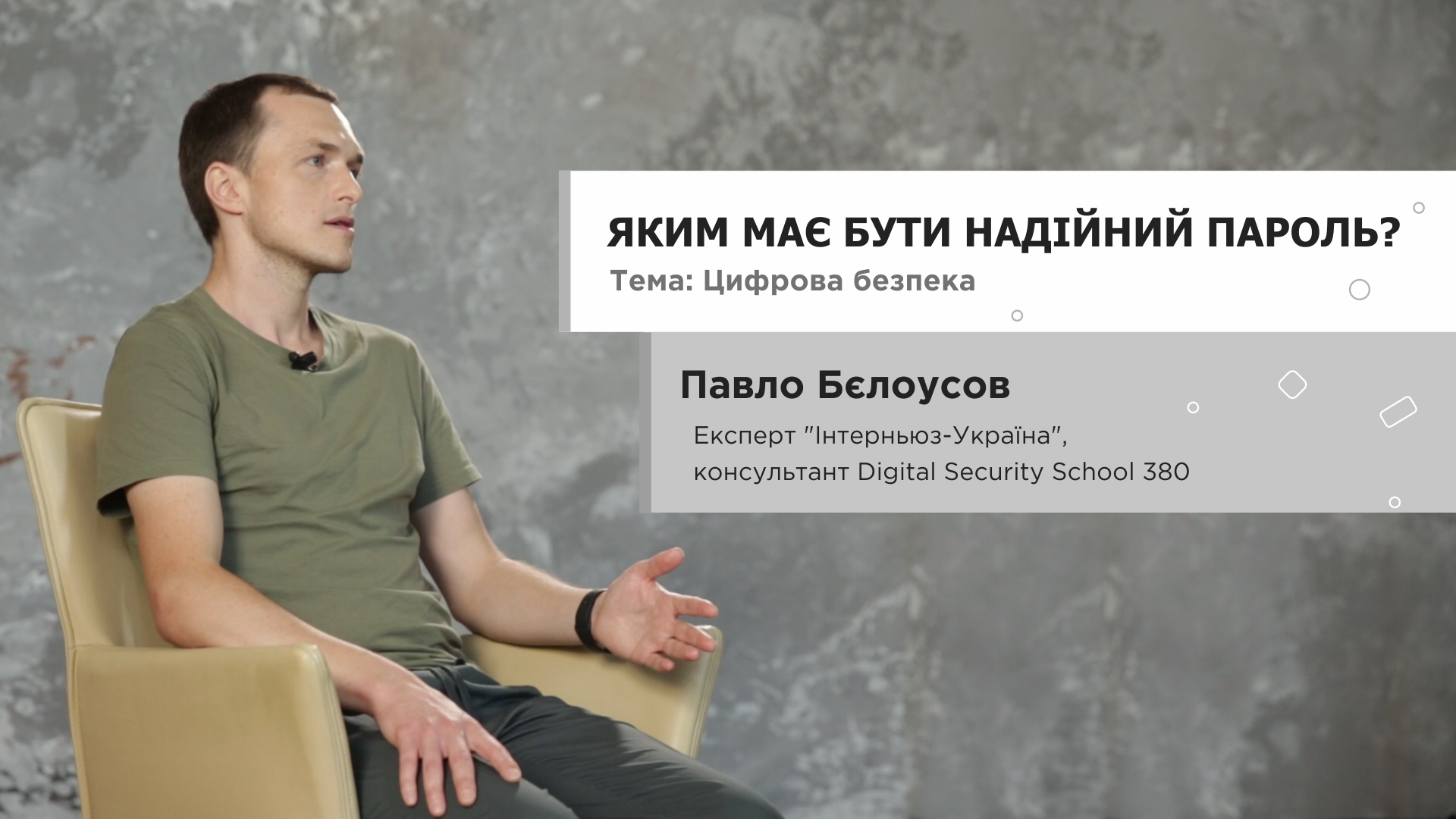 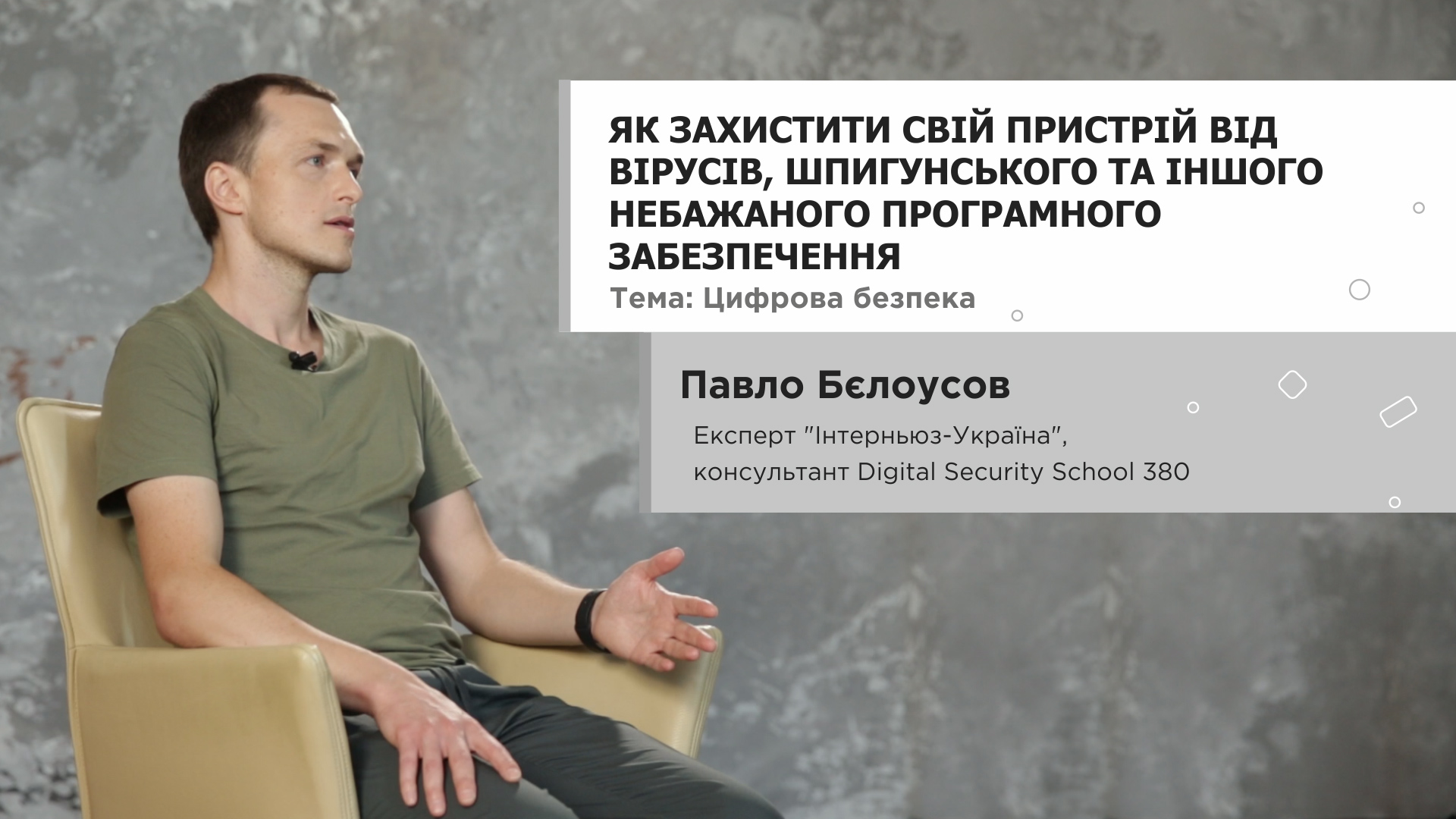 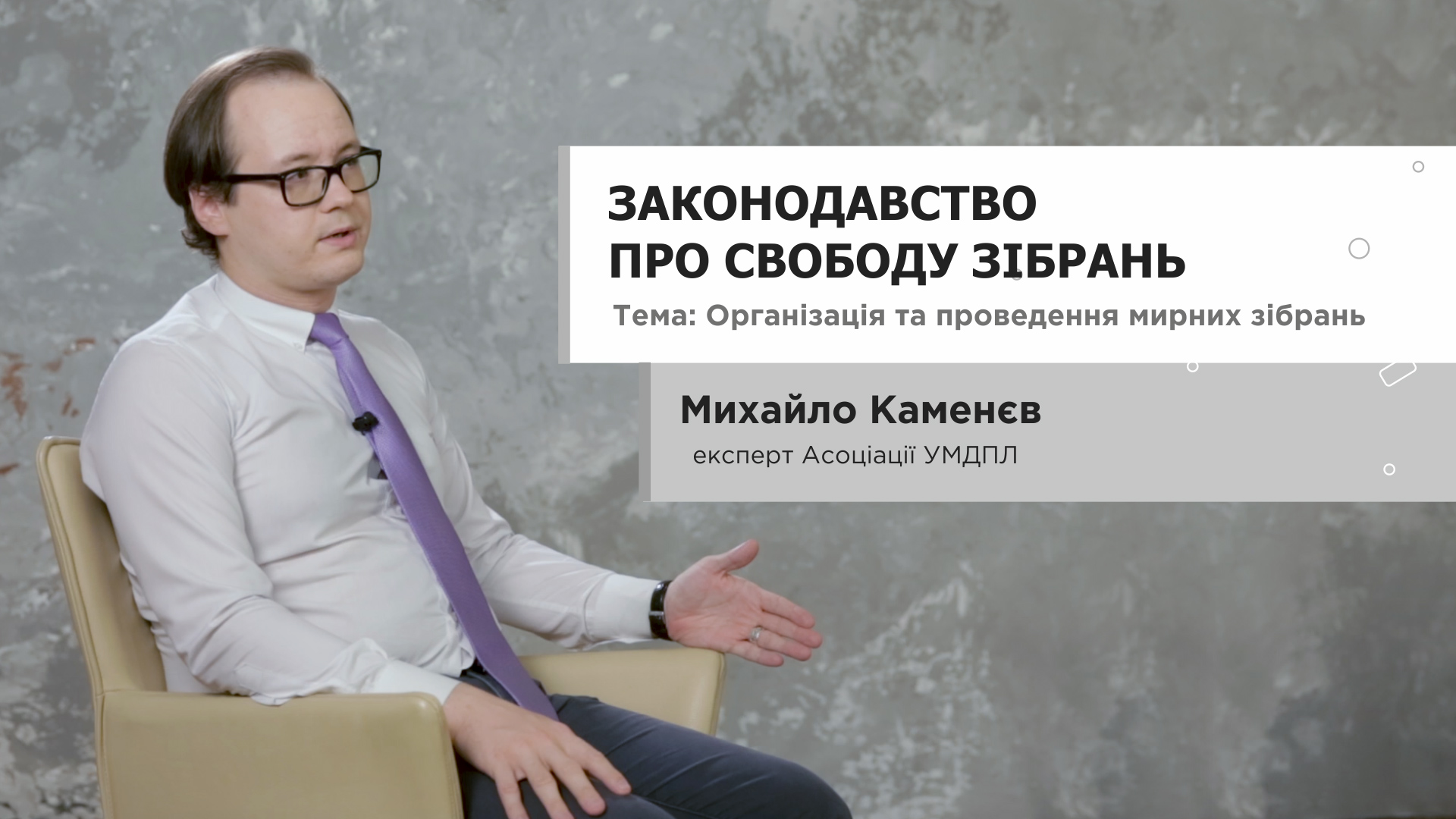 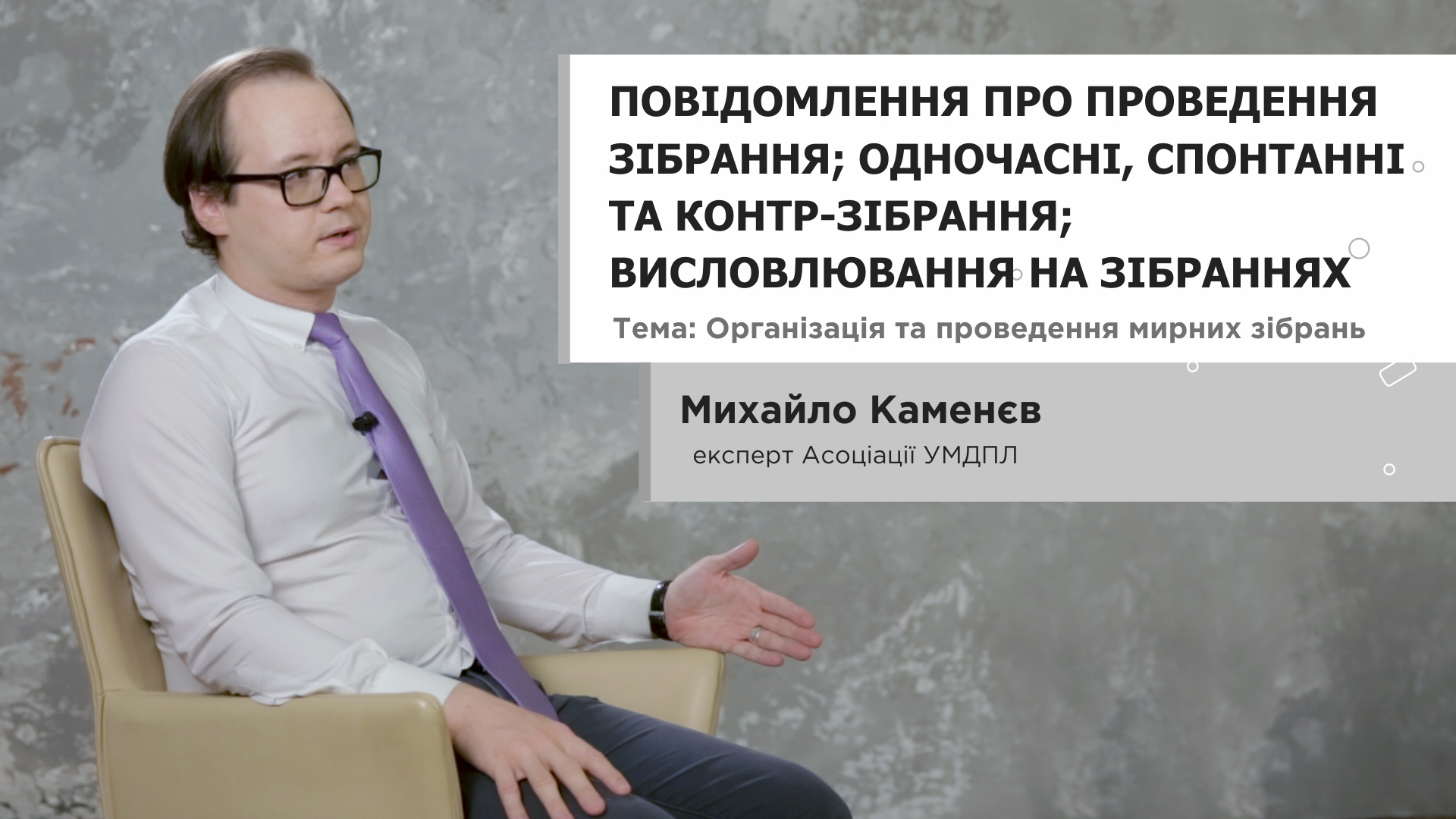 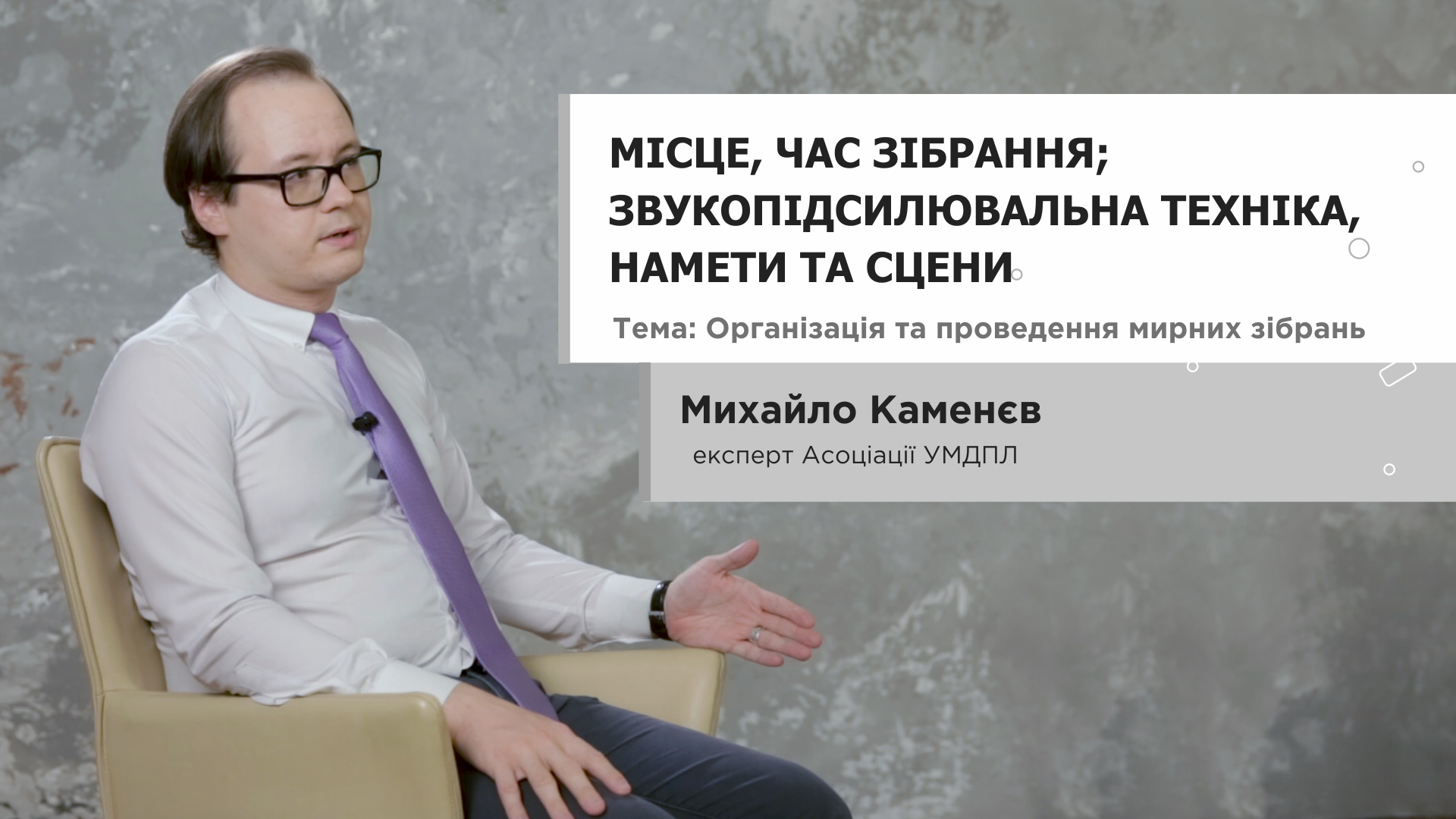 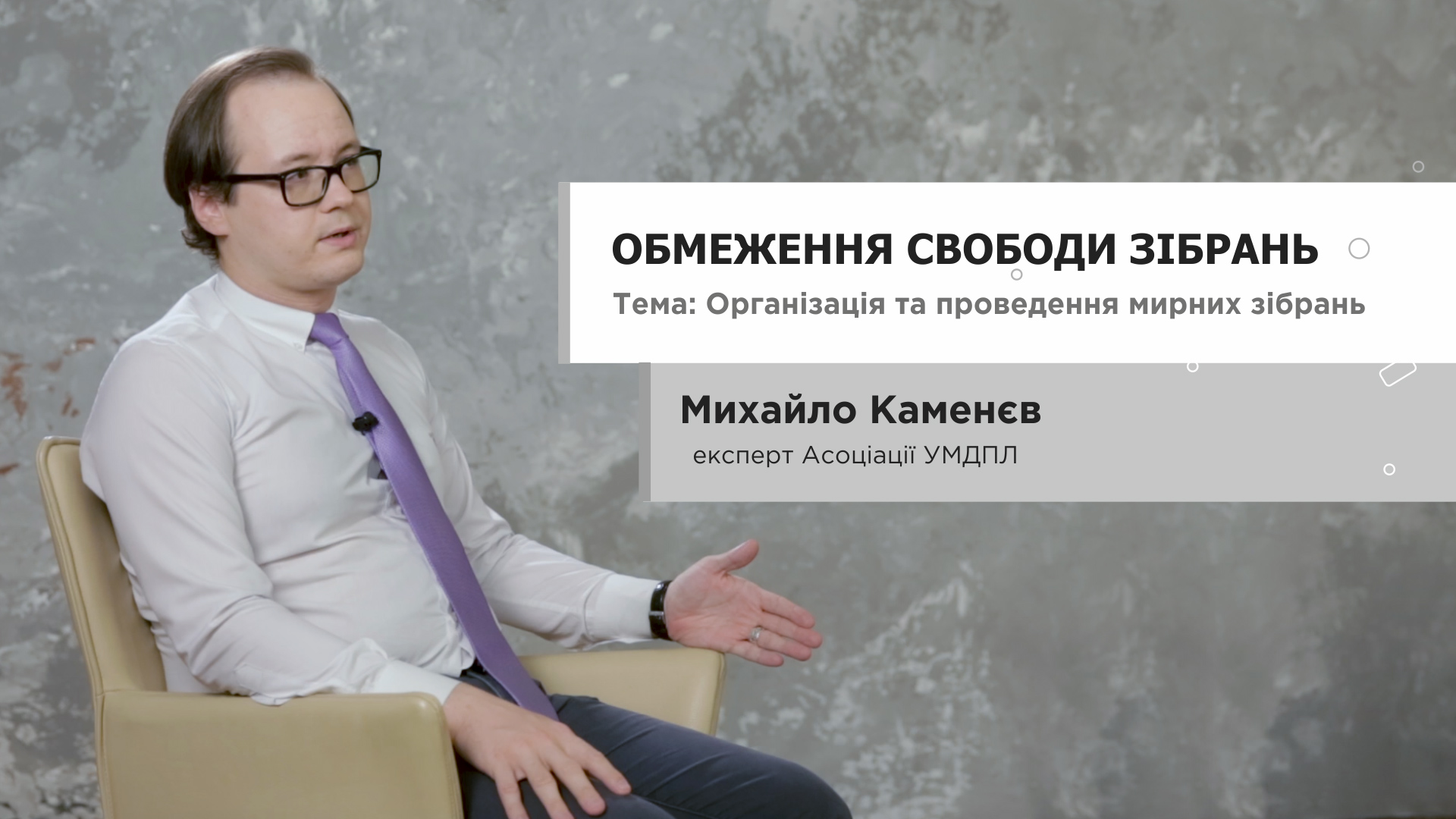 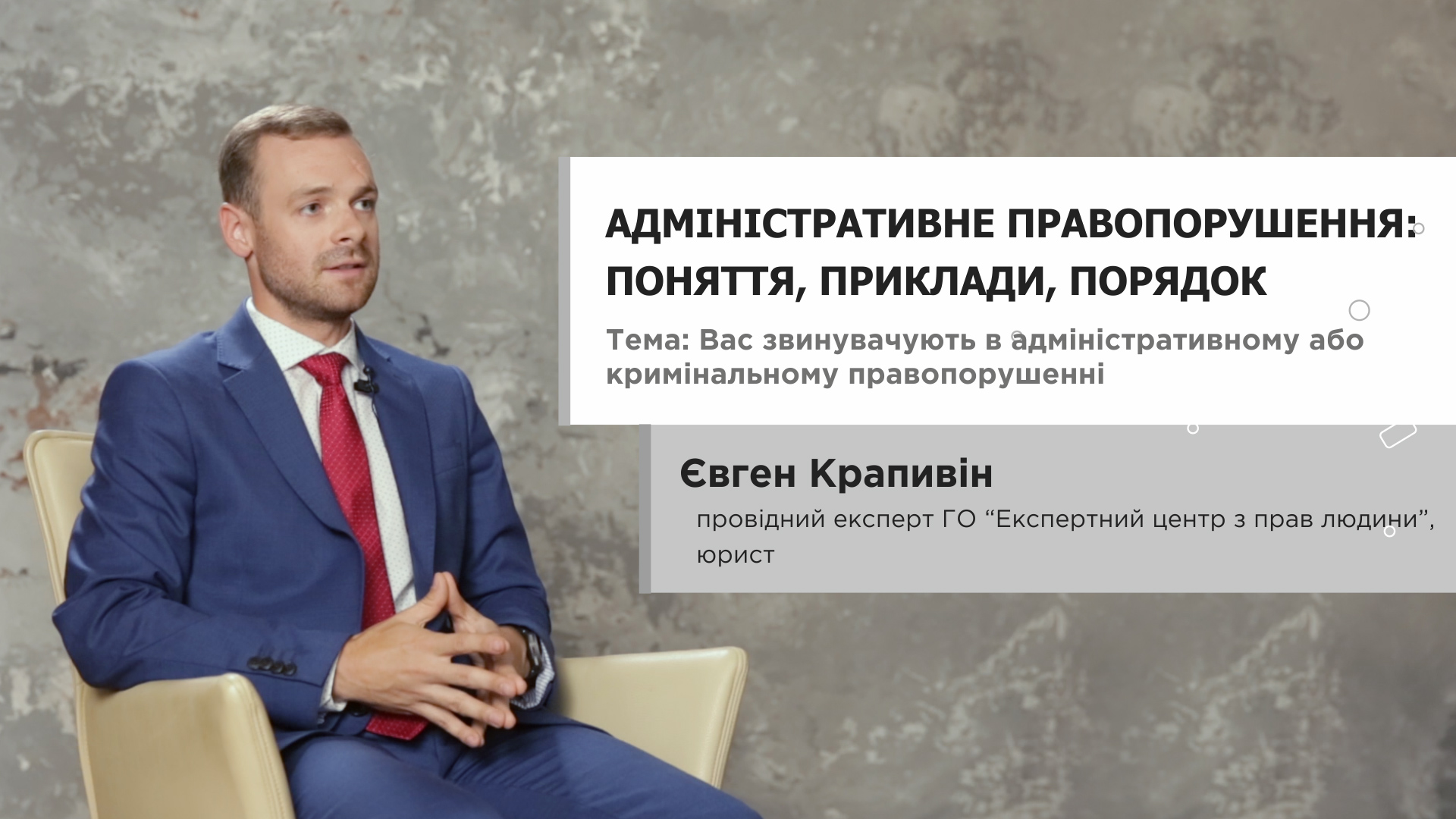 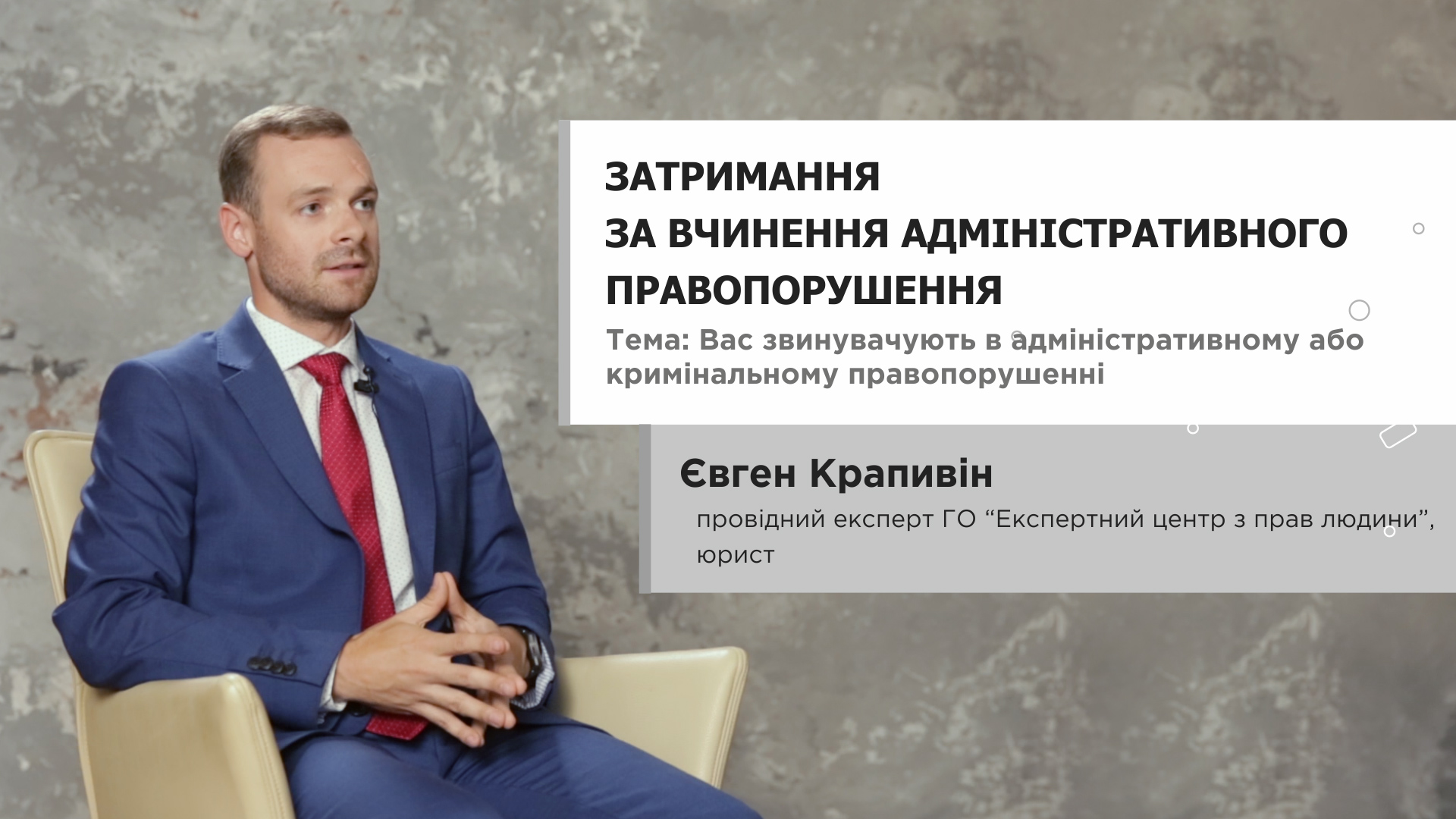 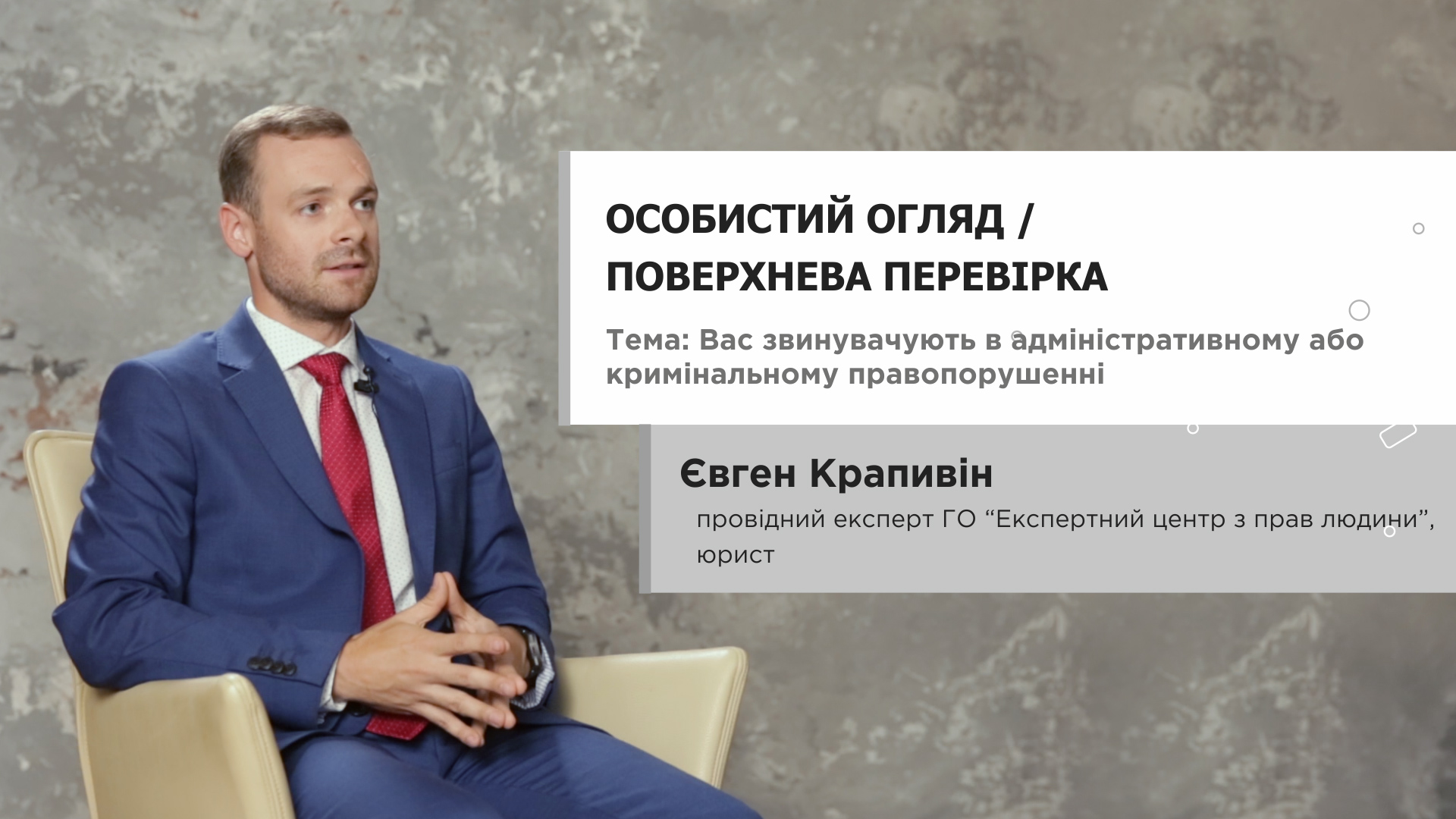 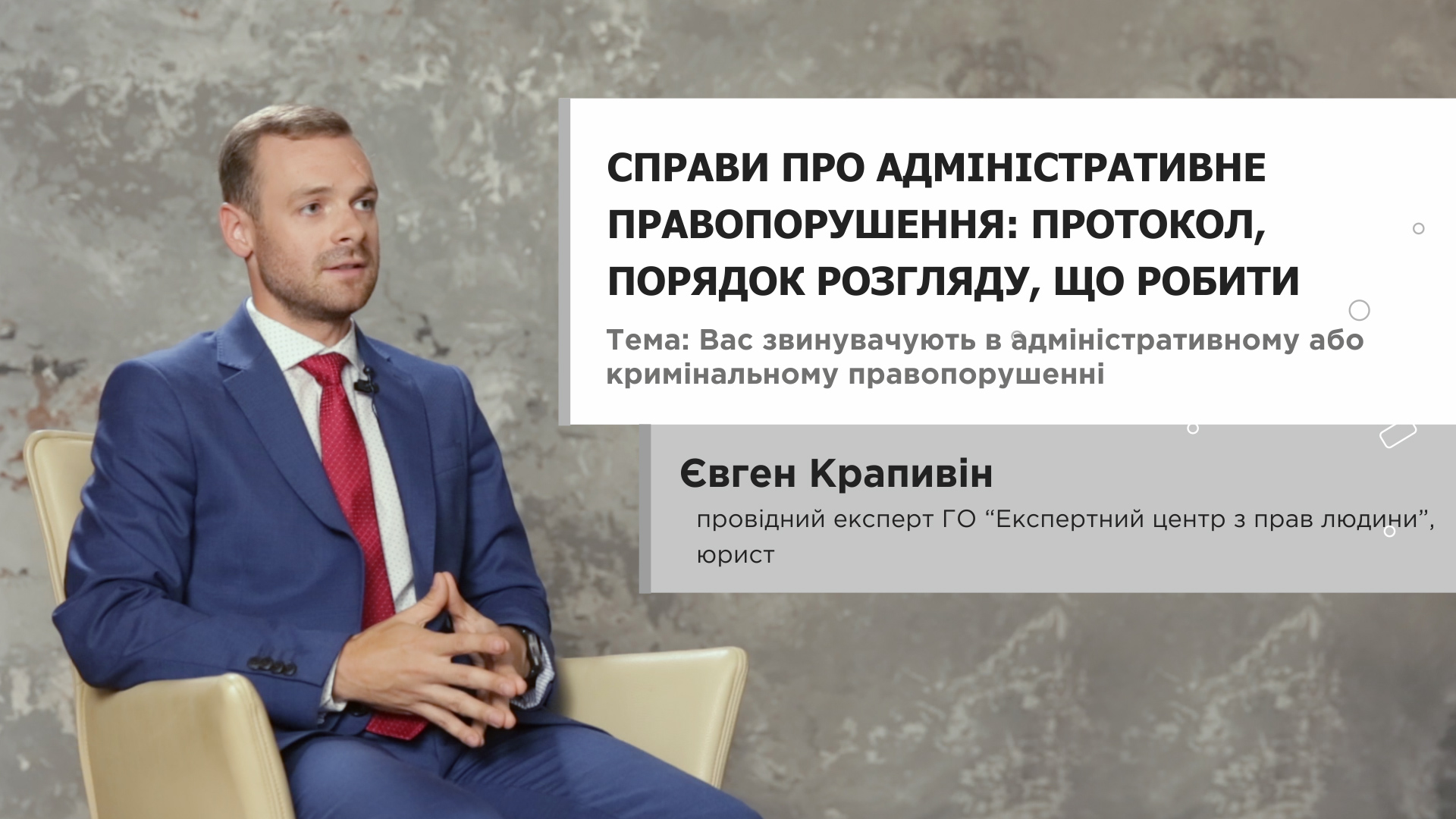 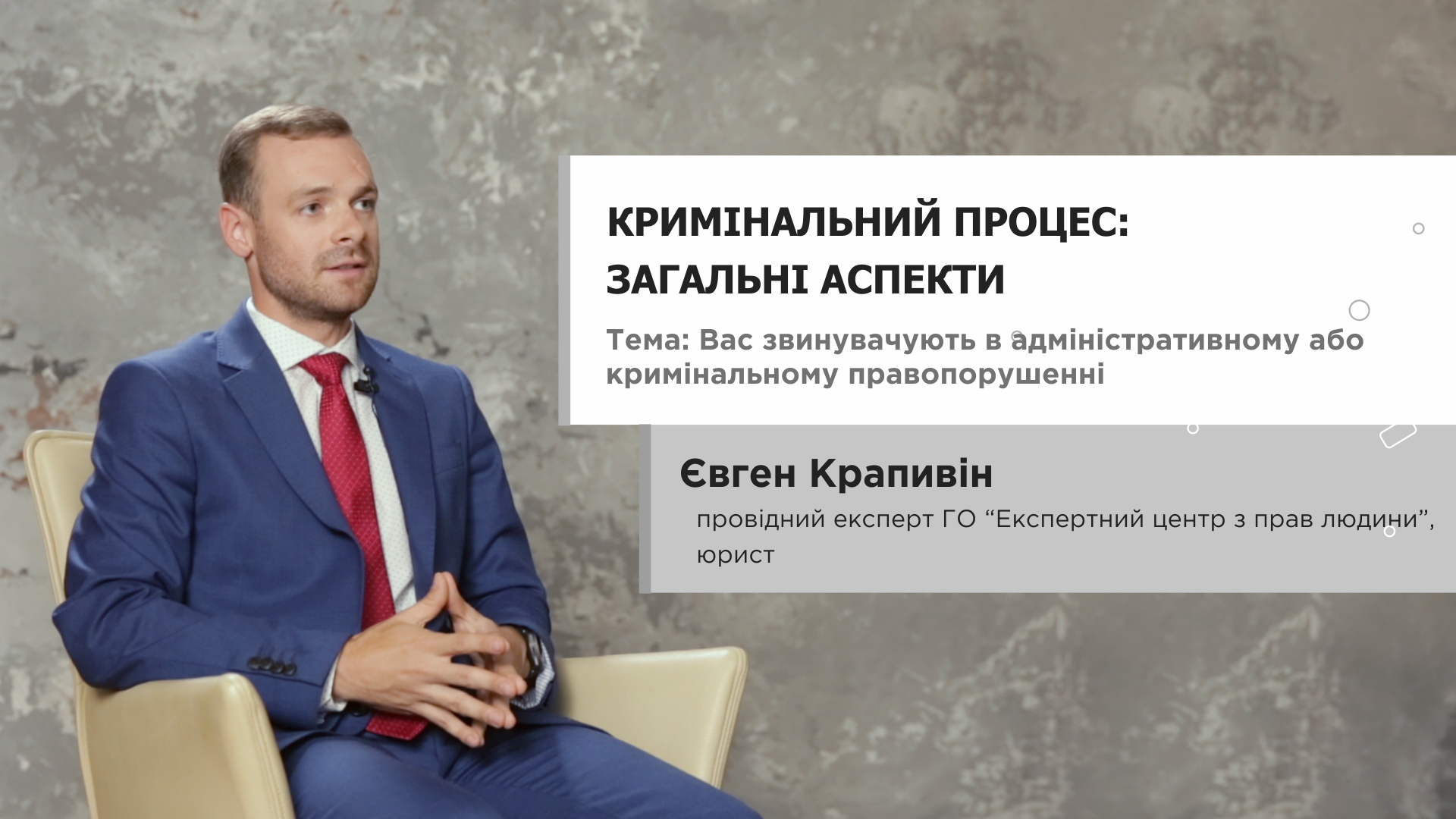 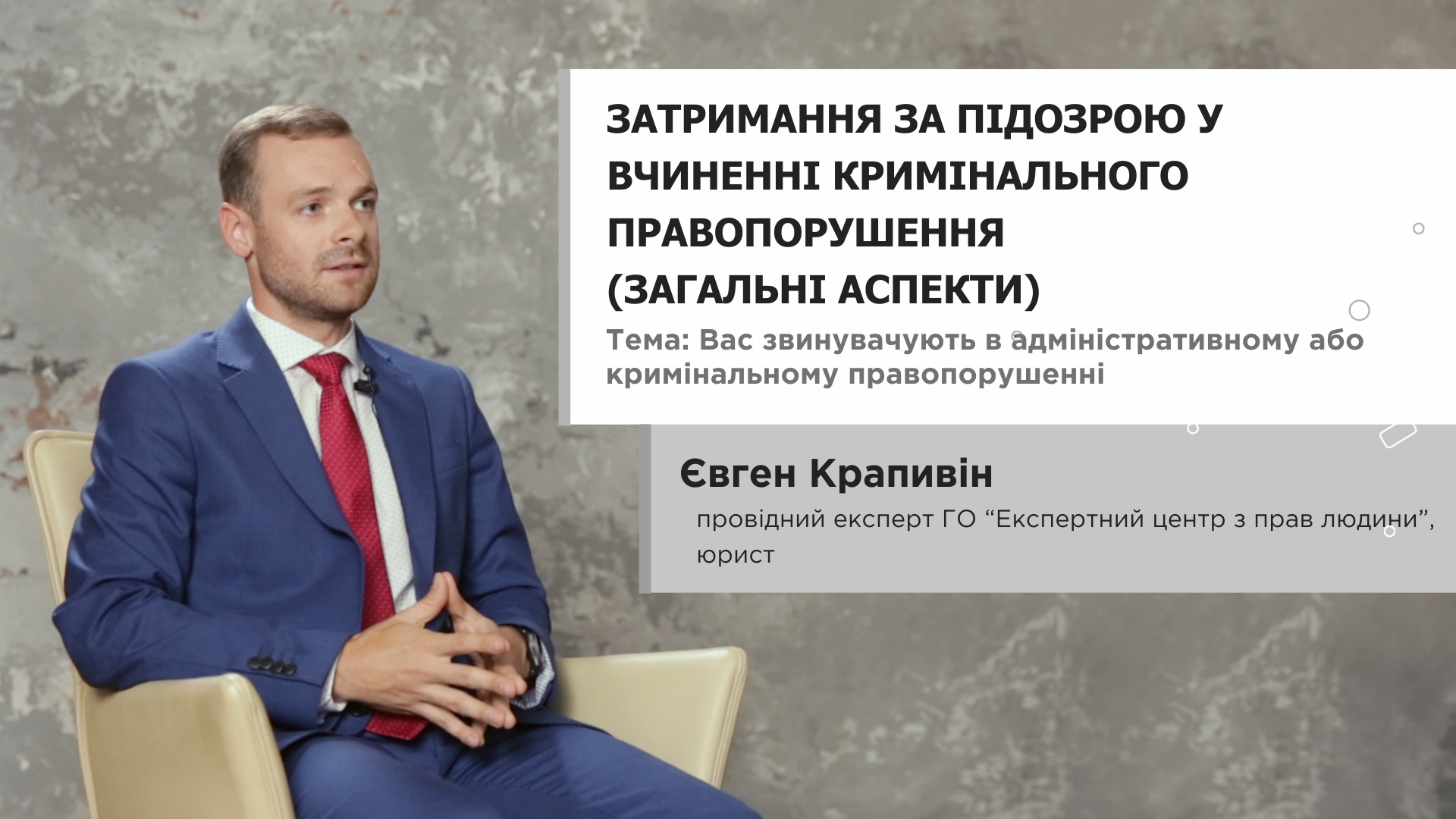 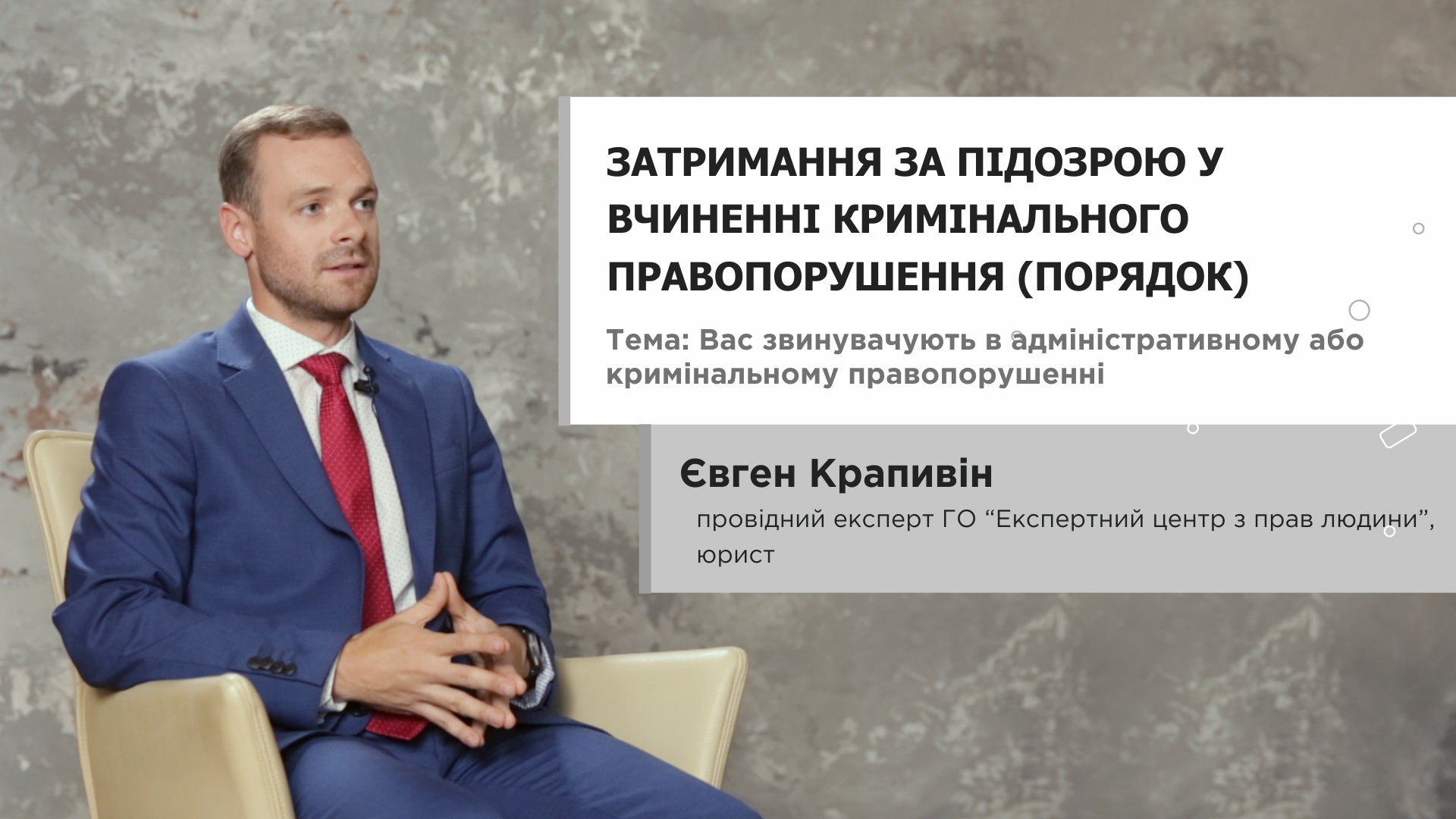 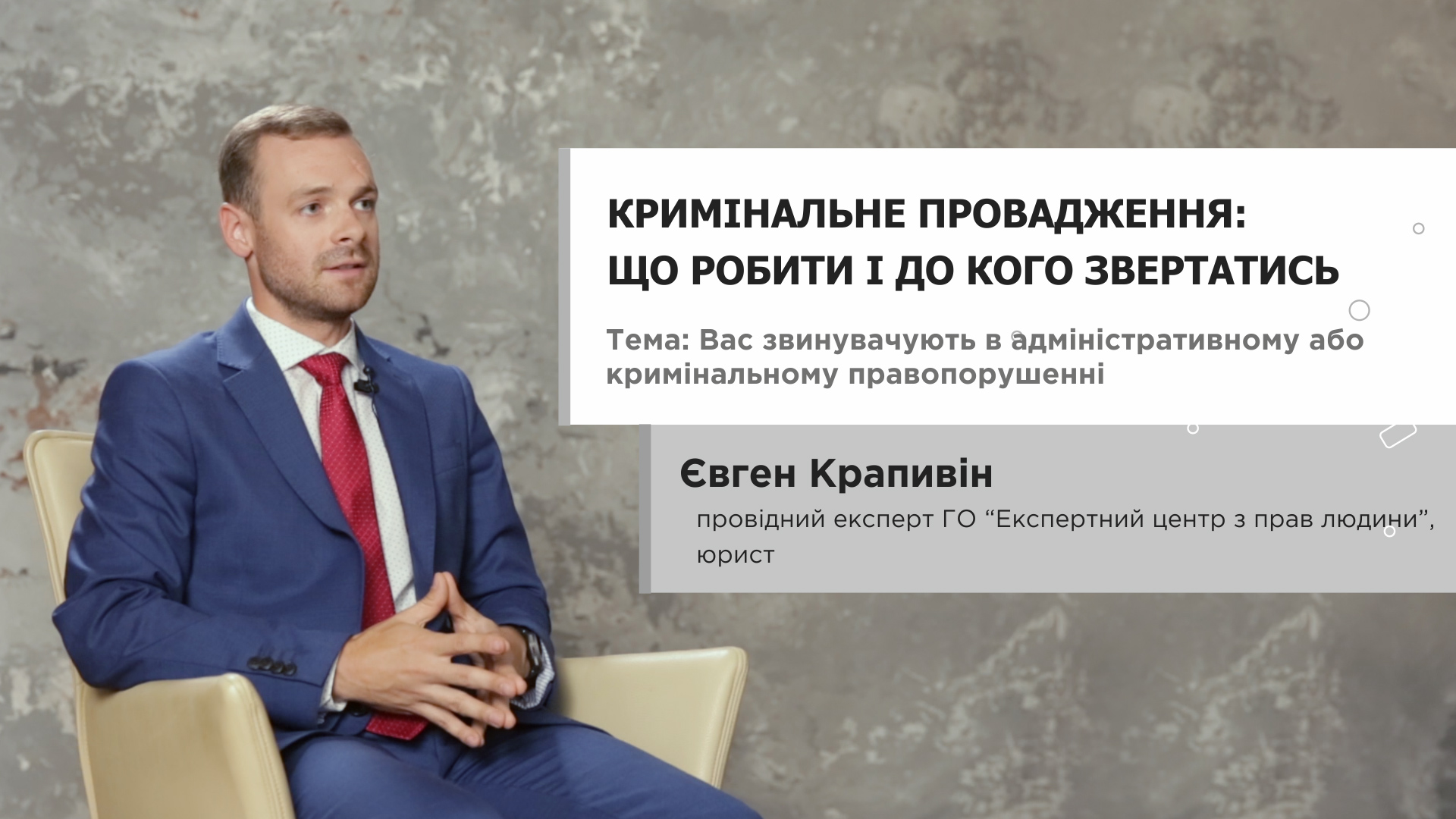 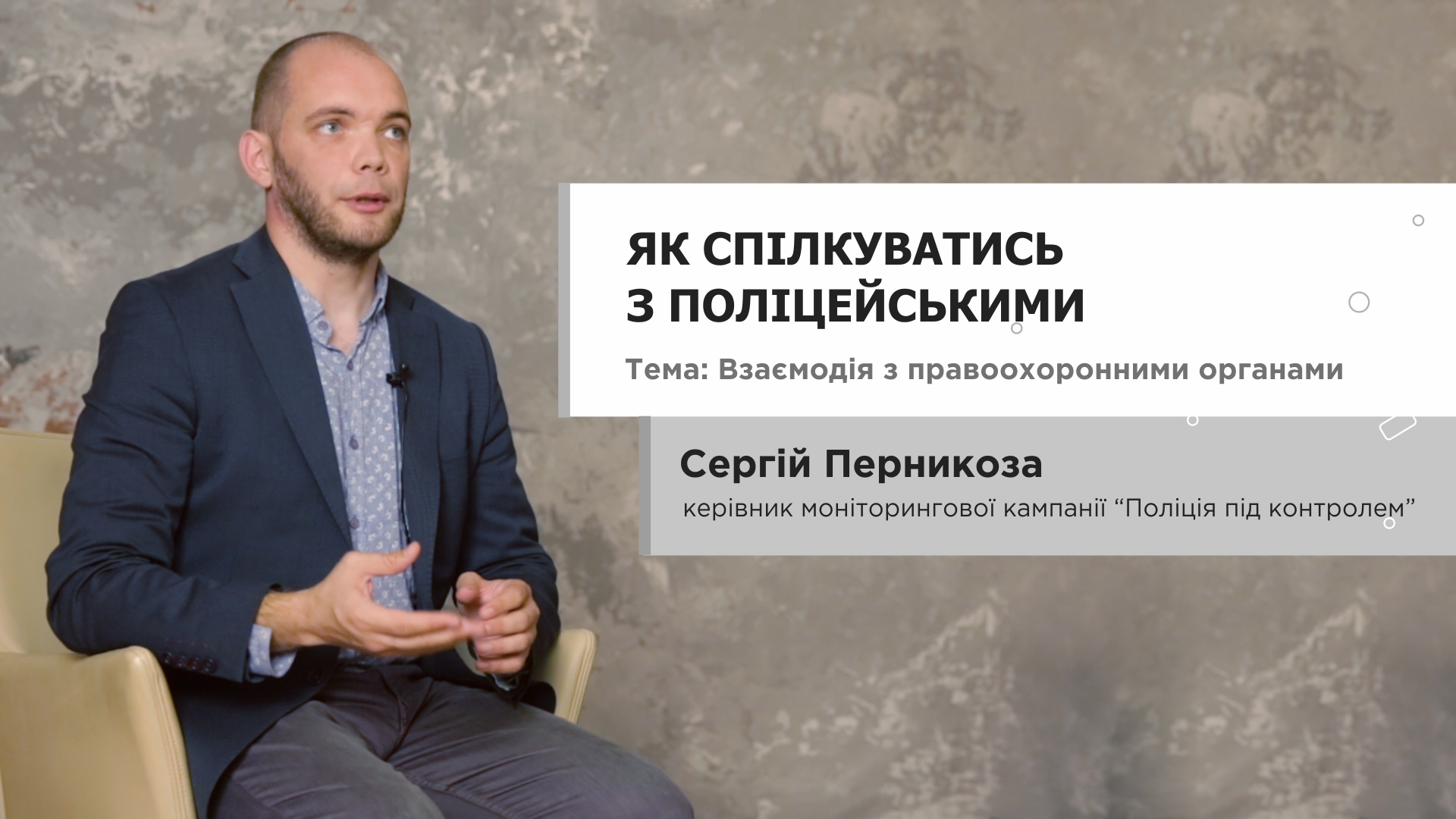 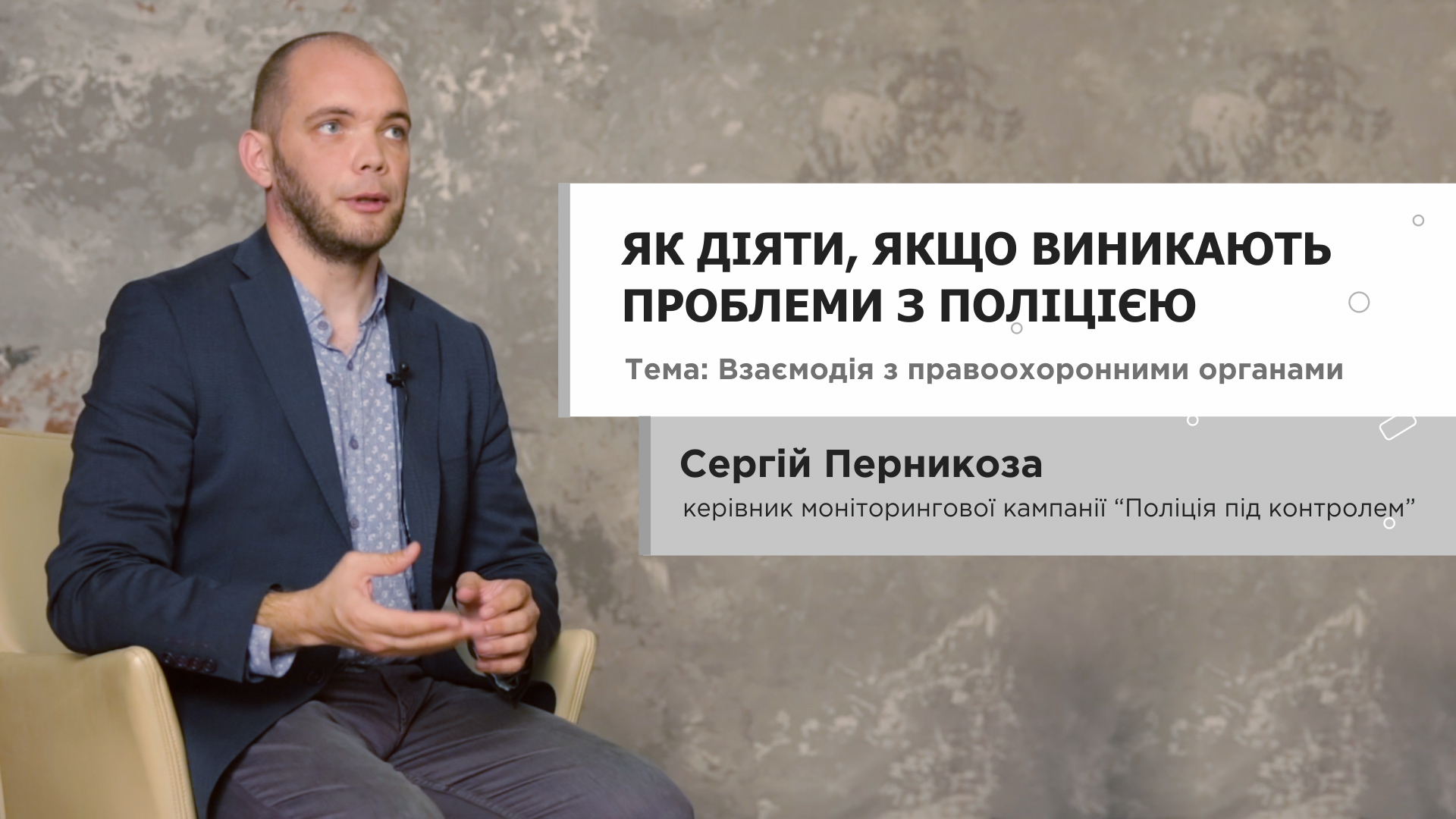 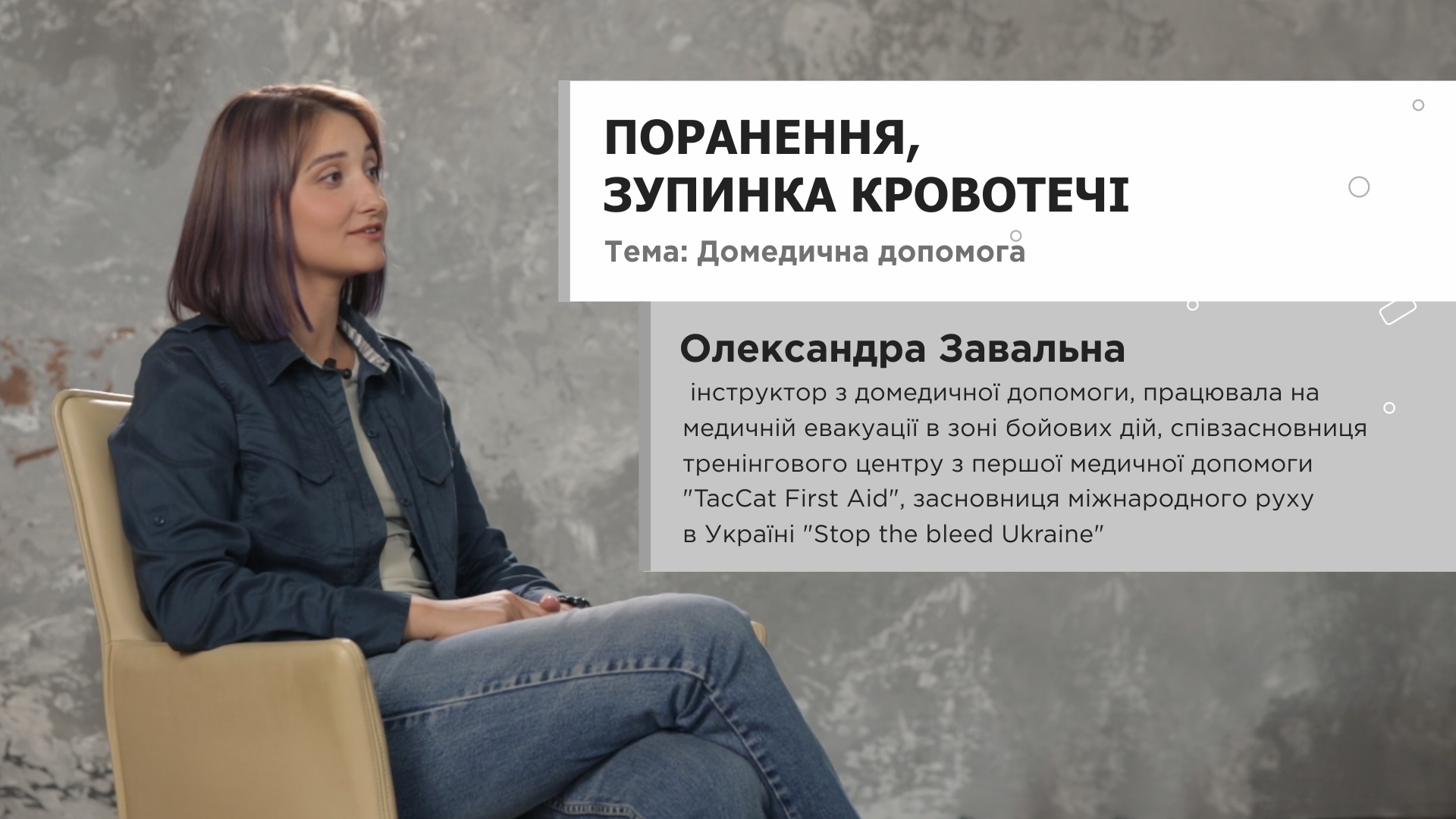